The City of Portsmouth’s Foundry Place $26.2 million parking structure is five stories and has approximately 600 spaces. It was built to help alleviate the city’s downtown parking crunch. One of the challenges was the relatively congested site in an urban environment, situated between the neighborhood on the south and an active railway to the north.

Dailey used BIM to brief the general contractor and others on the team during the project’s erection phase. As the project came off the foundation, Dailey’s BIM showed how all of the 650 precast pieces fit with what was already in the ground. This improved coordination and permitted the team’s review of every component in 3D, with an indication of exactly where each piece was in the job. Any changes to the project were immediately reflected in the model, with the impact flowing through the entire project’s timeline.

The Foundry Place Garage took its name from the site’s historic use as a metal-casting foundry. To complement the many gear motifs used in the structure’s exterior design, Dailey Precast fabricated recessed gear shapes into the interior stair tower. Dailey’s use of lasers in the production process helped with the placement of the gear shapes within the precast wall panels.

Read more in the profile of this project by the Precast Concrete Institute. 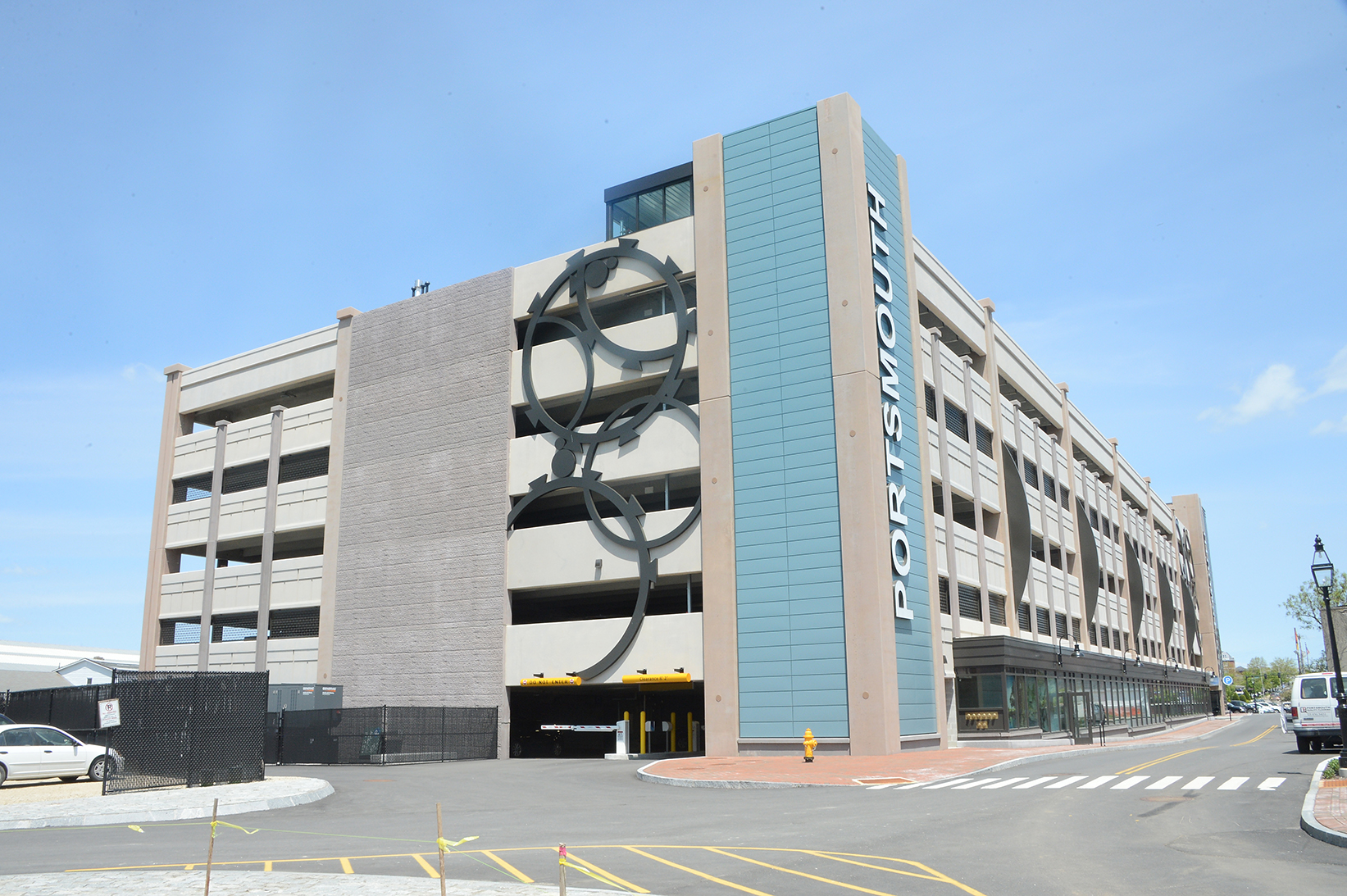 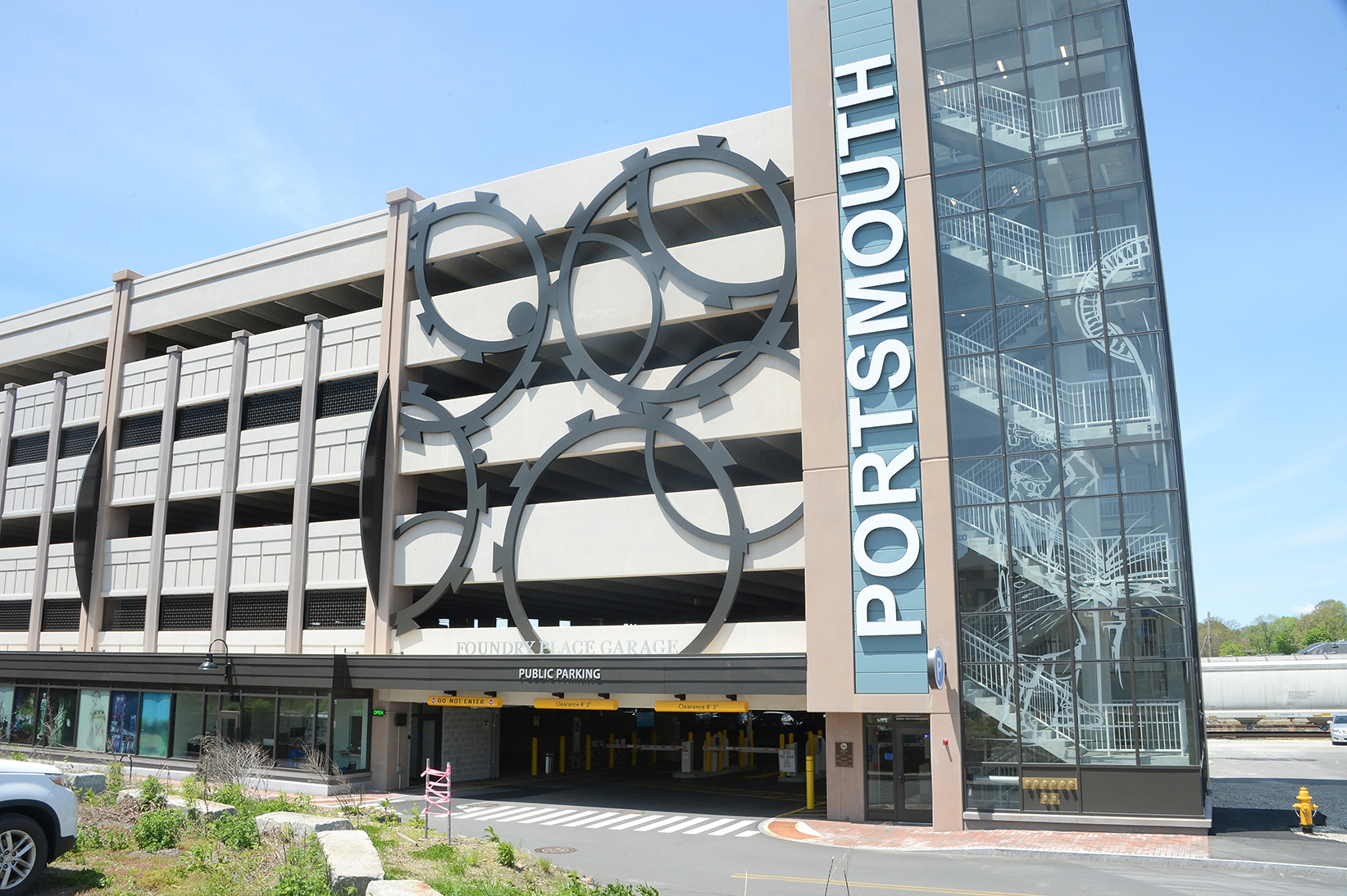 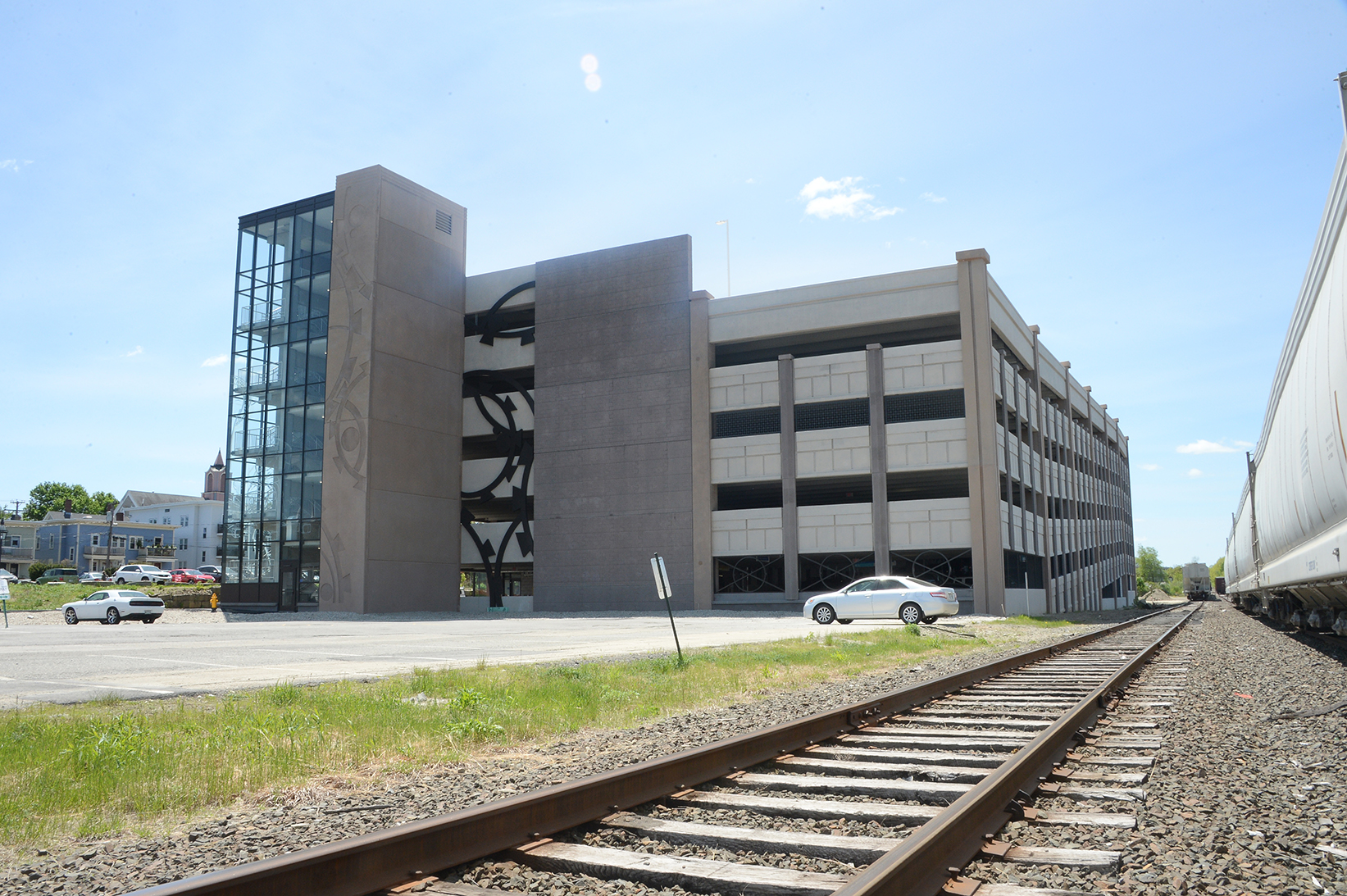 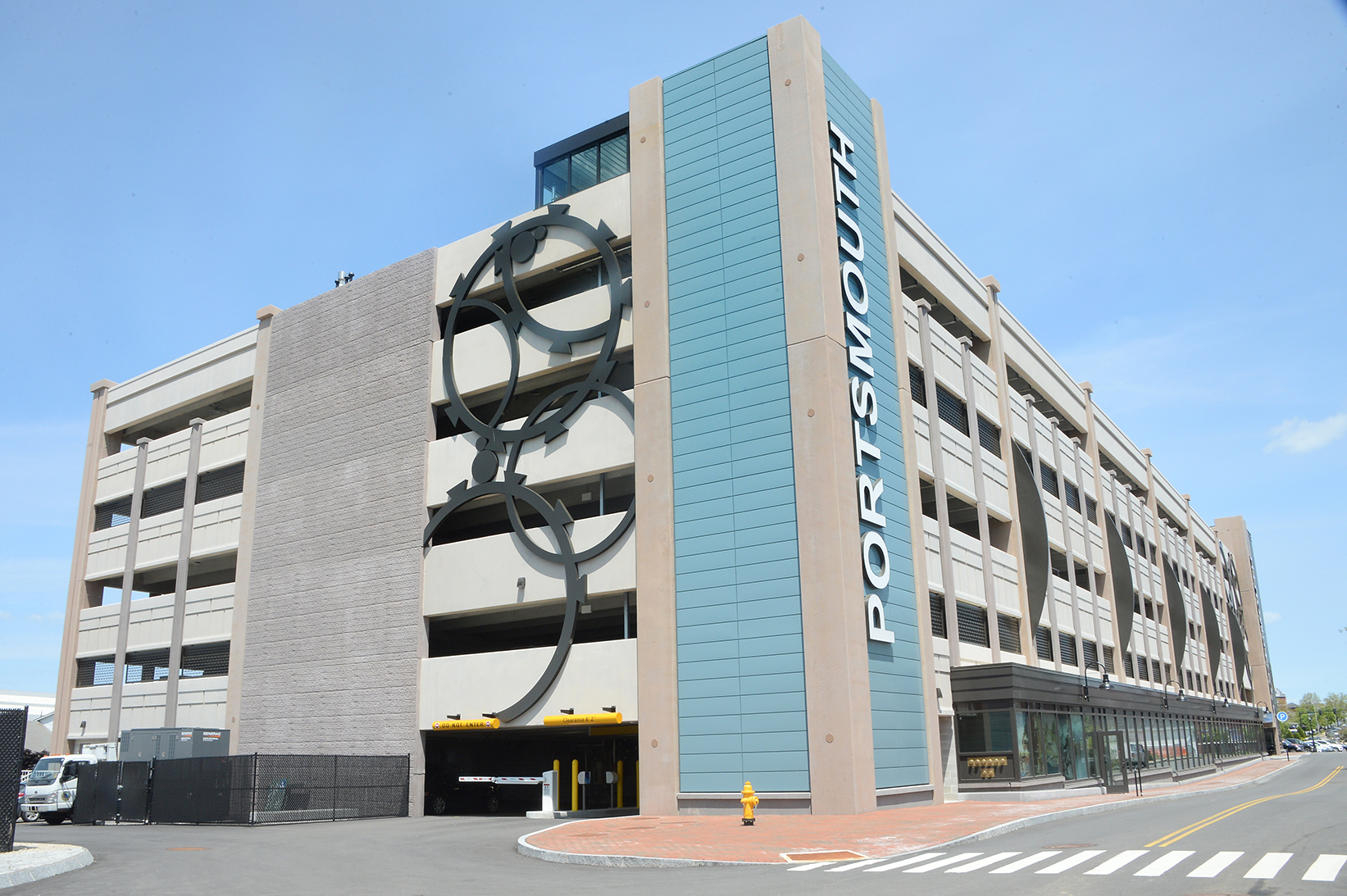