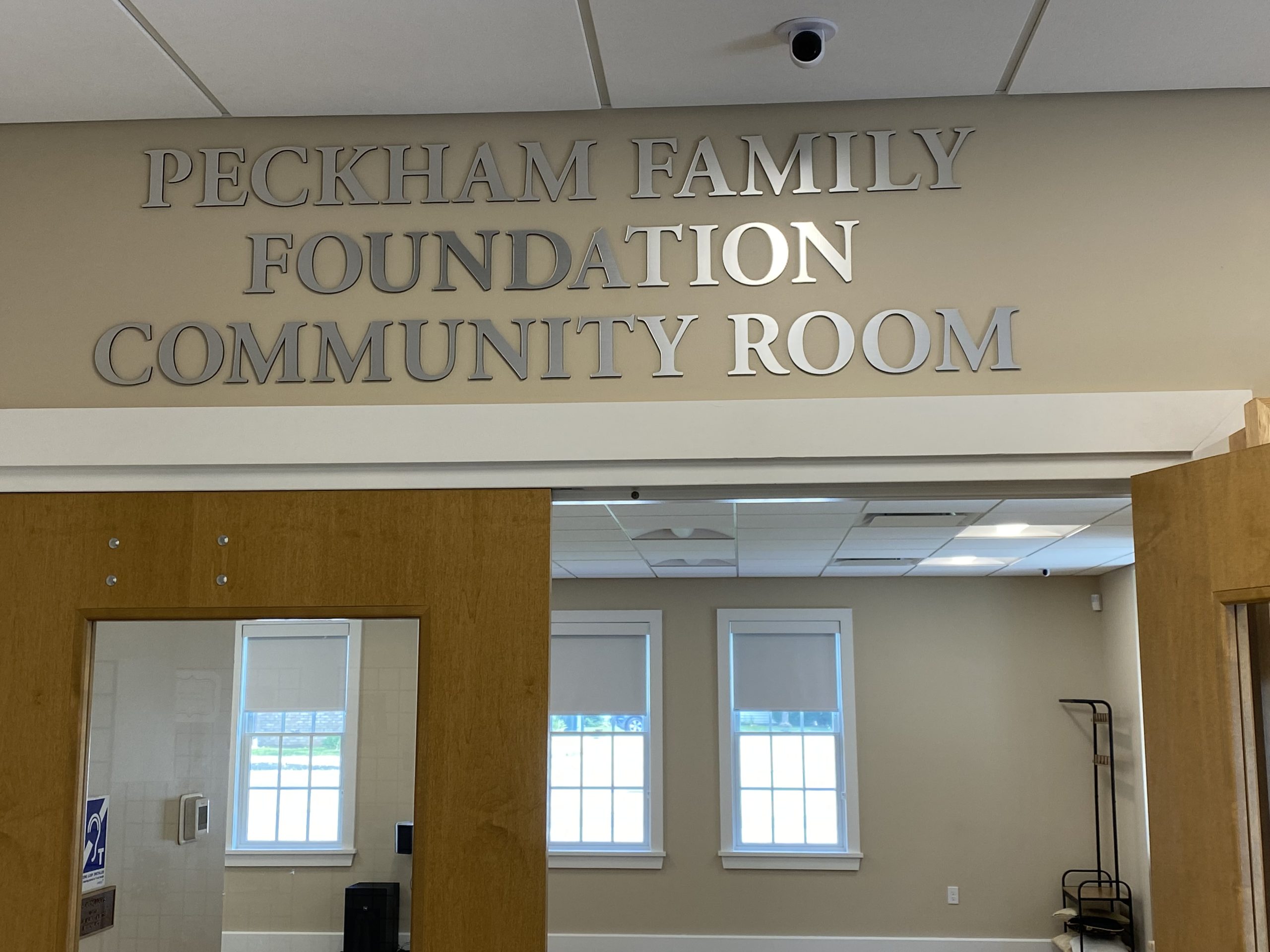 For generations, the Pleasant Valley Library has always been a great spot for learning and
gathering, located in the heart of Pleasant Valley. However, on November 6, 2018, tragedy
struck the library: A fire broke out inside the facility, rendering the library uninhabitable. The
impact this held on the community was nothing to shy away from; suddenly, children and other
groups no longer had a free-to-use facility to use, its resources stripped away with the fire.
Change was soon to come, though, as plans were put into place by December to rebuild the
library—plans which strived for a bigger, upgraded facility. This would prove to be a costly
endeavor, with a price tag hovering around approximately $3 million; $1 million of which was
from the library’s insurance, and another $1 million from grants. As such, the remaining $1
million deficit would have to come from private donations—starting with a community-based
donation drive.
Given the size of the community, a $1 million price tag was a large number. The project sat
delayed in its planning for nearly a year, paving the way for the Peckham Family Foundation to
place their hats into the ring. Their donation exceeded the remaining $1 million threshold, thus
allowing the project to not only proceed—but grow beyond the community’s expectations. As
part of their involvement, the library received over a dozen new computers, an increase in
books, and an overall larger community center.
In recognition of their generosity, the Pleasant Valley Library named their new community
room the Peckham Family Foundation Community Room, a hub for children of all ages to have a
place to learn and have fun.
“I see the Peckham Family Foundation Community
Room at the library, and then I take my son
to the Peckham ball field for his games,” said
Daniela Pulice, Pleasant Valley Library Director.
The original library housed just 4-5 community
gatherings per month, a number amplified to
over 30 with the additional space. Because of
the Peckham Family Foundation’s involvement in
the community, the library is not only a learning
and gathering facility, but it’s the showcase of
the town.
“I love how prominent the Peckham Family name is in different aspects of the community,” said
Pulice.
The Peckham Family has always committed to serving the communities they’re a part of, and
Pleasant Valley is honored to have them in their own community. The Family’s generosity and
support of the community is the epitome of what it means to live the Peckham Way.